Adam Eichen is a writer, researcher, and organizer, working to build a democracy that represents and empowers all voices in society. He is the author of Daring Democracy: Igniting Power, Meaning, and Connection for the America We Want (Beacon Press, 2017), coauthored with Frances Moore Lappé and serves as Campaigns Manager for Equal Citizens, a non-partisan pro-democracy organization founded by Lawrence Lessig.

Adam received his B.A. from Vassar College. Over the past several years, his research has focused on campaign finance, voting rights, and comparative election policy. His articles have appeared in Washington Post, The Hill, The Nation, The New Republic, In These Times, among others.

He spent a year as a Maguire Fellow researching comparative campaign finance policy at the French research institute Sciences Po, and, in April 2016, he served as deputy communications director for Democracy Spring, a historic national mobilization for campaign finance and voting rights reform. Since 2015, he has sat on the Democracy Matters Board of Directors, and has acted as policy consultant to March on Harrisburg. 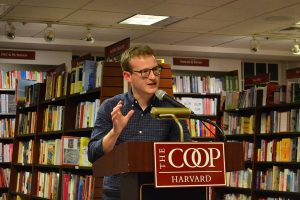 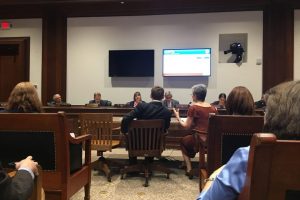